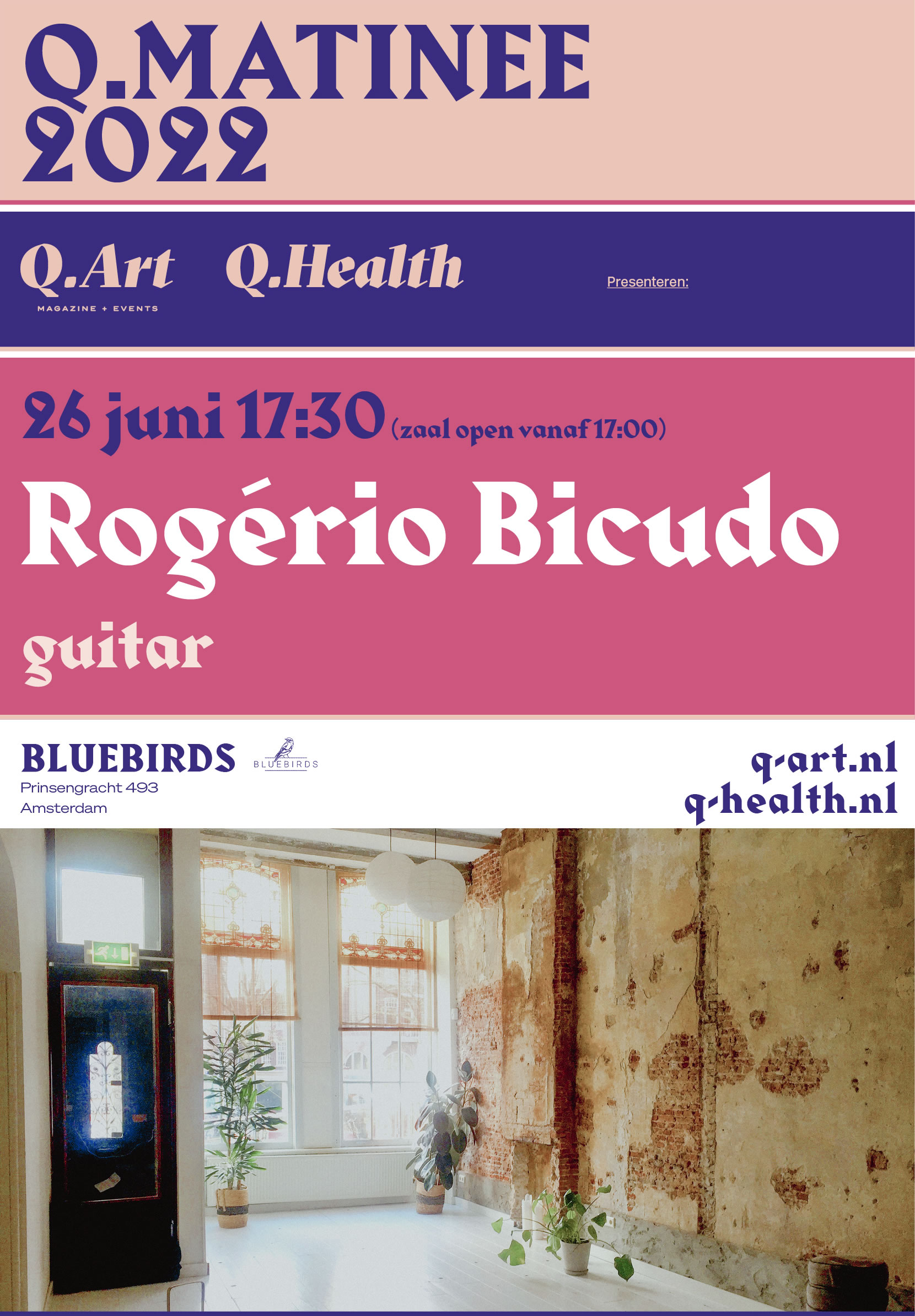 Dynamic and inspiring concert in which the versatility of the acoustic guitar in various rhythms of Brazilian popular music is masterfully interpreted by Rogério Bicudo. 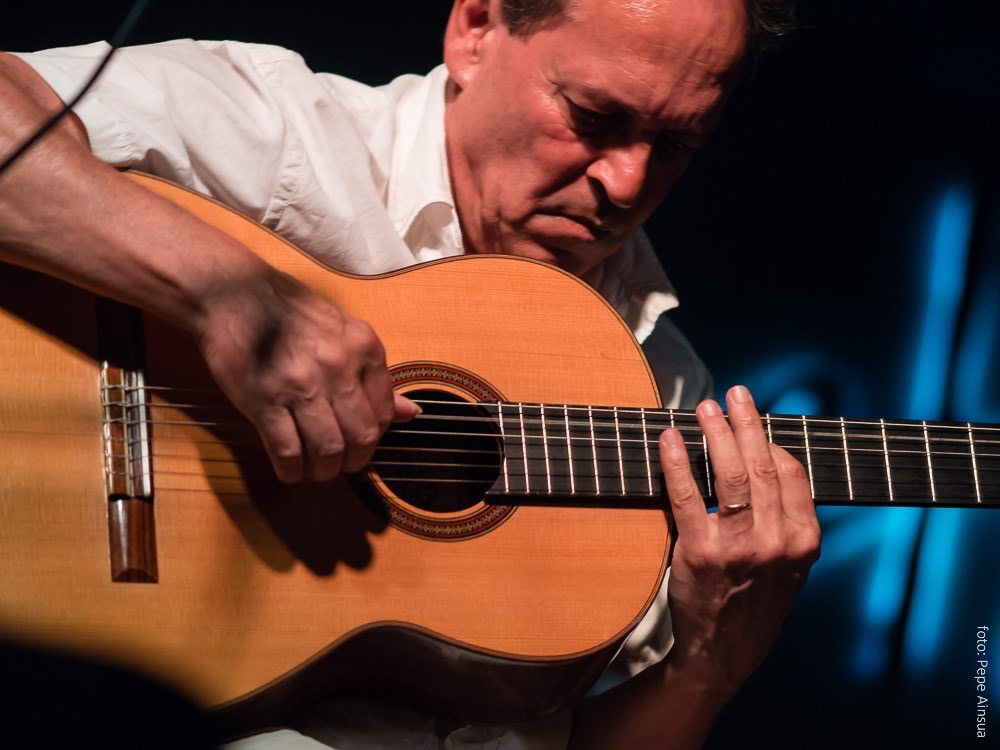 Bicudo presents a program that is in line with the musical heritage of fellow countrymen Villa-Lobos and Jobim, timeless music in which the boundaries between traditional and classical music merge in a very natural way.

Guitarist, composer Rogério Bicudo is an excellent instrumentalist who combines the precision and technique of chamber music with the rhythm and passionate force of popular music. It has its own very recognizable sound and a preference for direct expressiveness and beautiful melodic lines mixed with the polyrhythms so characteristic of Brazilian music.

He started playing the guitar at the age of six, becoming a professional at twelve. Years later began his studies at the Villa-Lobos Music School in Rio de Janeiro and studied Music Therapy. Later on he studied classical guitar with Odair Assad.

In order to be able to explore the instrument even more technically, he moved in 1982 to Spain to study at the Real Conservatory of Madrid. He currently resides in Amsterdam where he performs as a soloist, in duo and also in several projects and different types of formations. 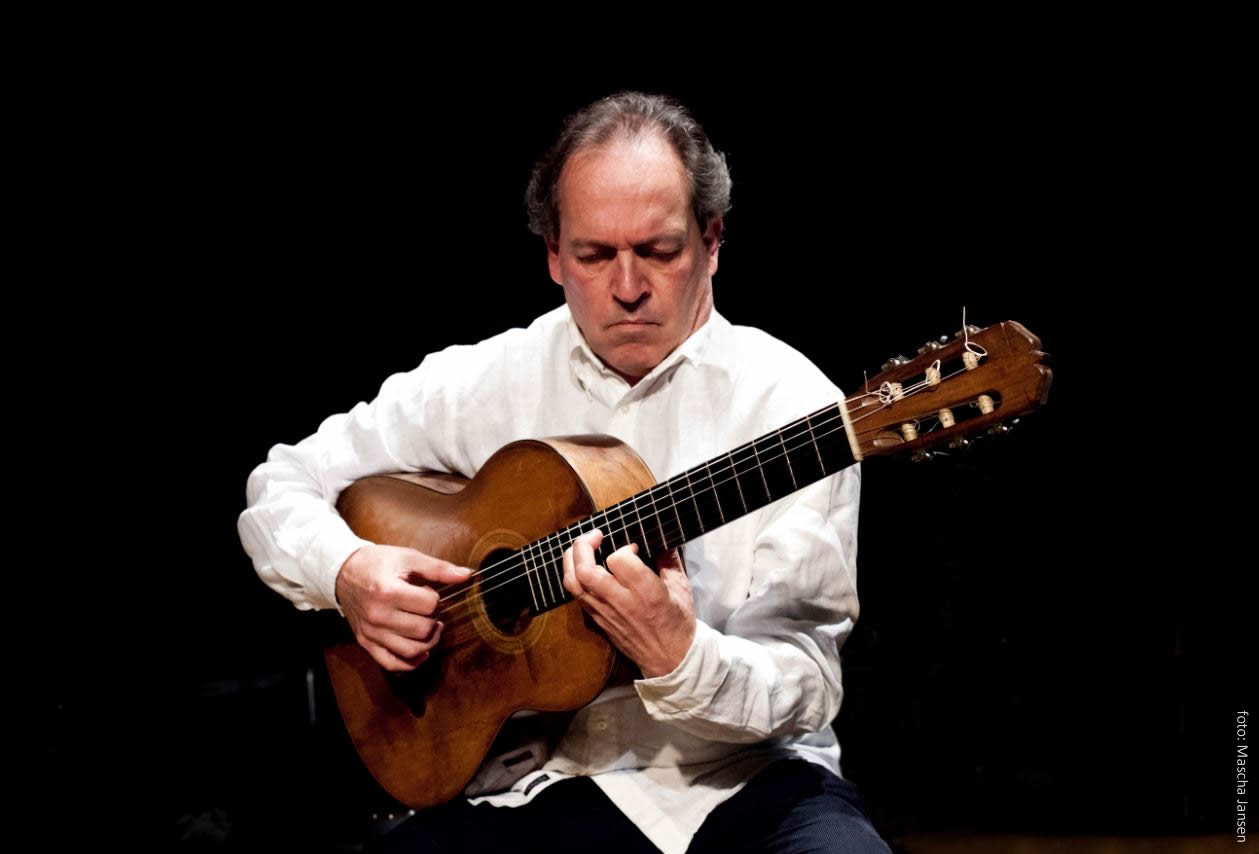 “The way in which Bicudo played the works of compatriot Heitor Villa-Lobos turned out to be of an unprecedented level and rare authenticity. Also in works by Pixinguinha, Nazareth, Pernambuco and Garoto he showed himself a master in interpreting the typical Brazilian harmony and rhythm.”
(Stg. Alhambra Klassieke Gitaar)